During the 2015 State Bank Discovery Trial Re-Run conducted by the Historic Rally Association in South Australia, the enthusiasts from NSW and ACT decided to do something about promoting historic rallying in NSW and the ACT.

The group formed the HRC which has been incorporated as a club with the Department of Fair Trading and is affiliated with Motorsport Australia (formerly CAMS).

The club runs non-competitive tours on a mixture of sealed and unsealed roads, often revisiting areas used in the Golden Years of rallying (1960 to 1980). 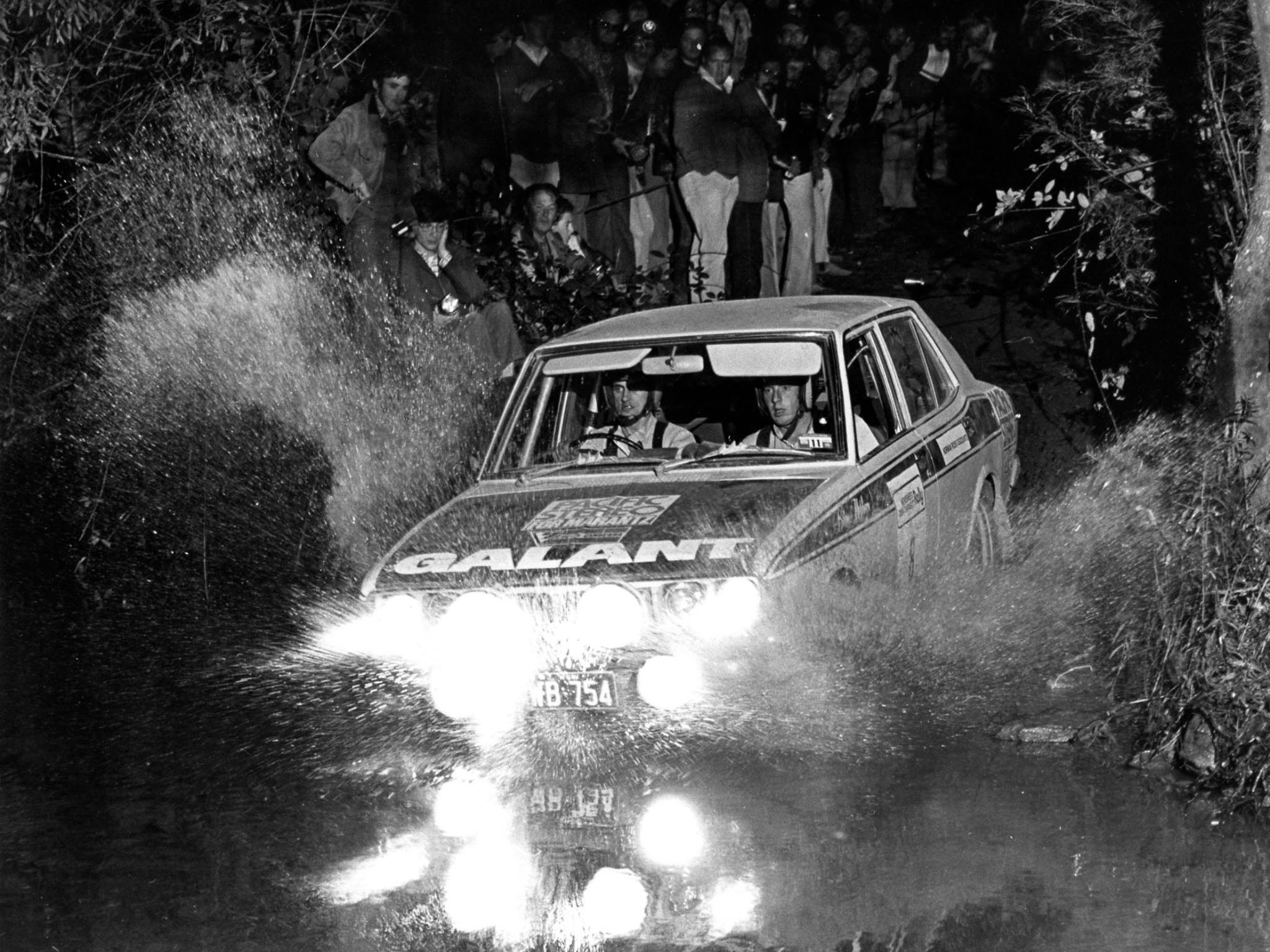