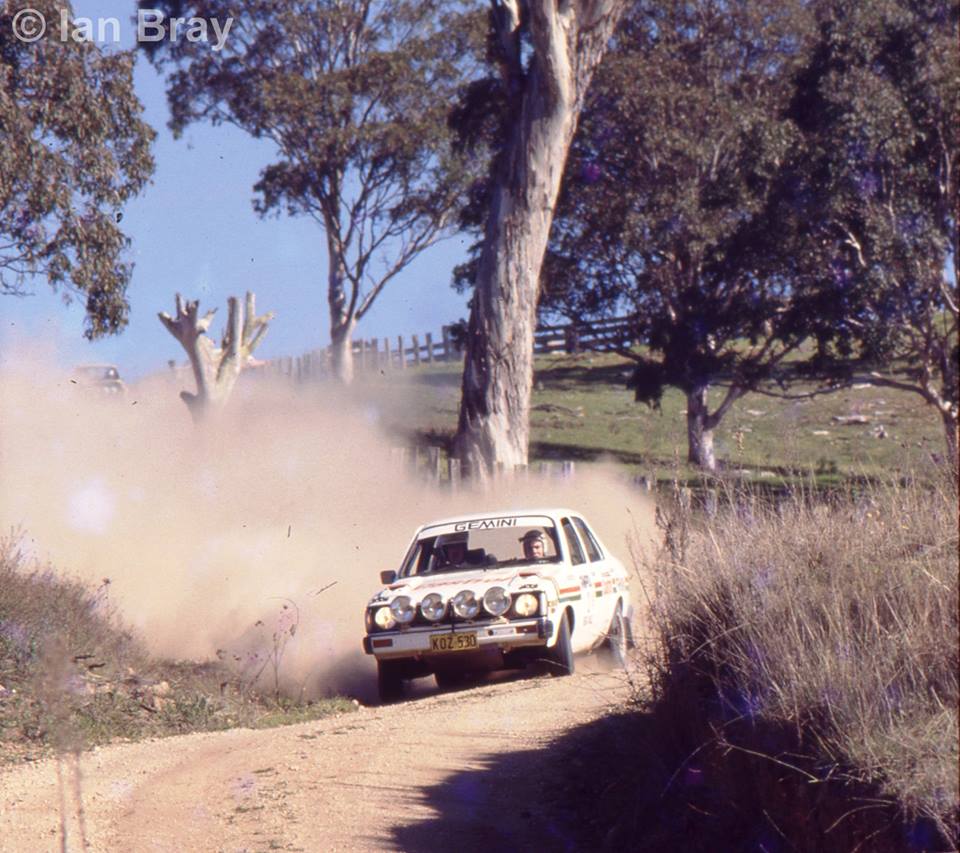 Our plans are to run events that replicate as far as possible the event styles of the 60’s and encourage the participation of vehicles from the historic era.

In this regard we will be trying to emulate the appropriate events run by the Historic Rally Association.

We do not plan to run events that are currently being run by other clubs unless it is to enhance a current programme or series.

It ran without a problem and became the stepping stone for future events.

We then chose to run another TRE, the Black Stump, not an old event but a good Aussie name for a new double headed event. This time we had an expanded ‘drivers’ event (Road Runner) and a ‘navigators’ (Barry Ferguson Classic that continued the tradition of the last 8 years). Competitors could participate in either or both of these under the Black Stump banner.

The principle was warmly embraced and ensured that we were continuing the navigational styles of the 60s without in any way pulling back from our challenge to provide the drivers events.

From a cost effective aspect it gave us two 3 day events for a little over the price of one.

Future events will be non-competitive Touring Assemblies. We will no longer run TREs with Closed Road Stages as they involve too much work for a small club.

The HRC will be running a navigation only event to supplement the Classic Rally Club’s 2021 series. Details are included in the Calendar.

We have established a Sporting Committee to initially look at the time of the year that we should be running our major event.

They will co-opt anyone interested in helping with sorting out the competition dates while doing their initial research. 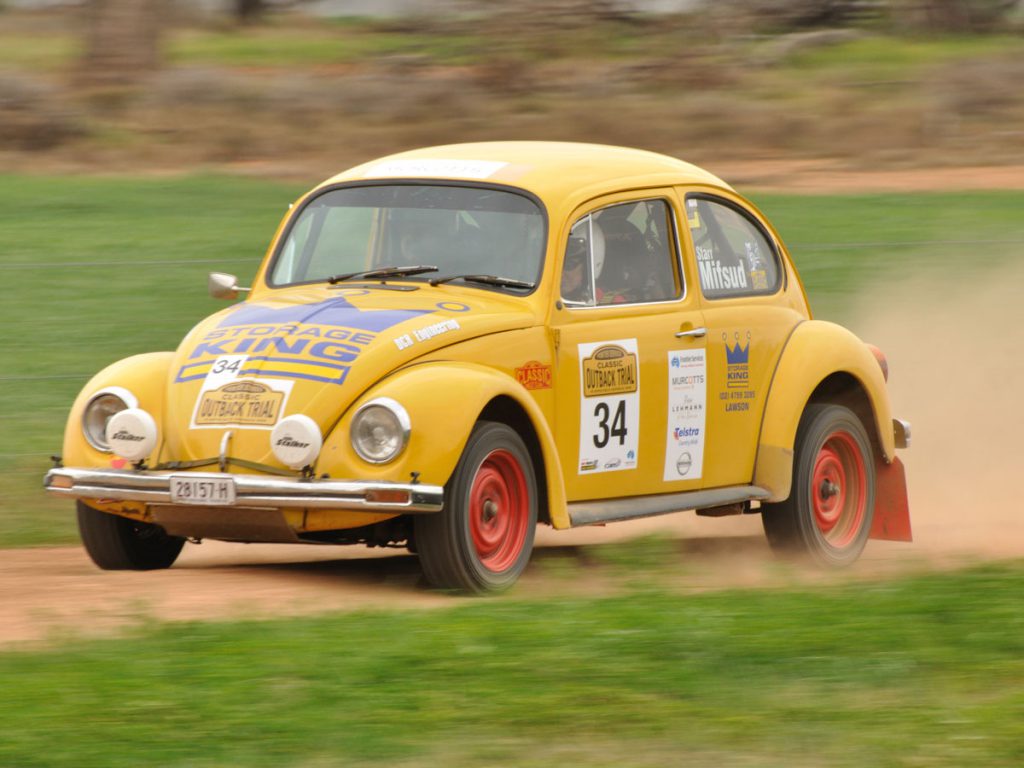 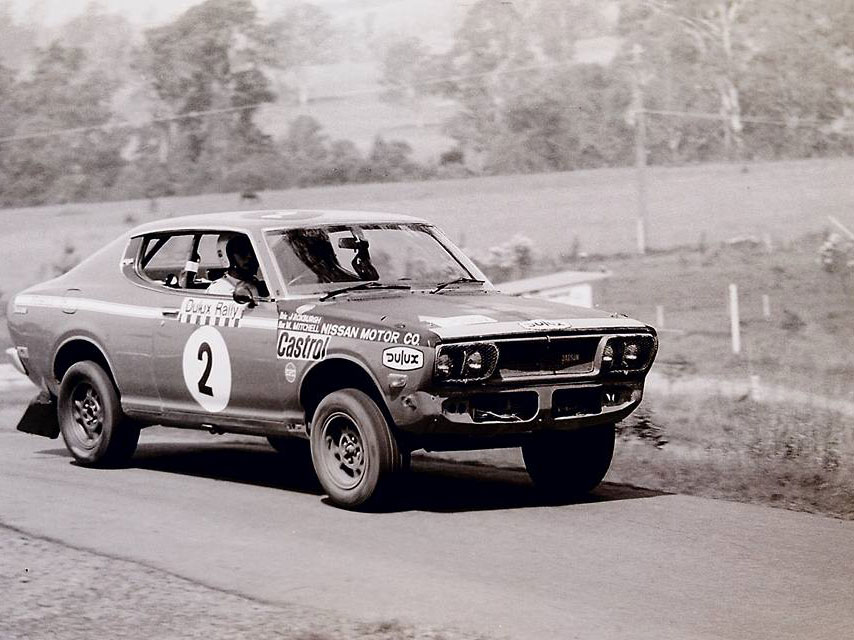 Be part of the action.

Not a member? Why not join the club today and discover the exciting world of historic rallying plus all the benefits of being part of the Historic Rally Club of NSW and ACT.