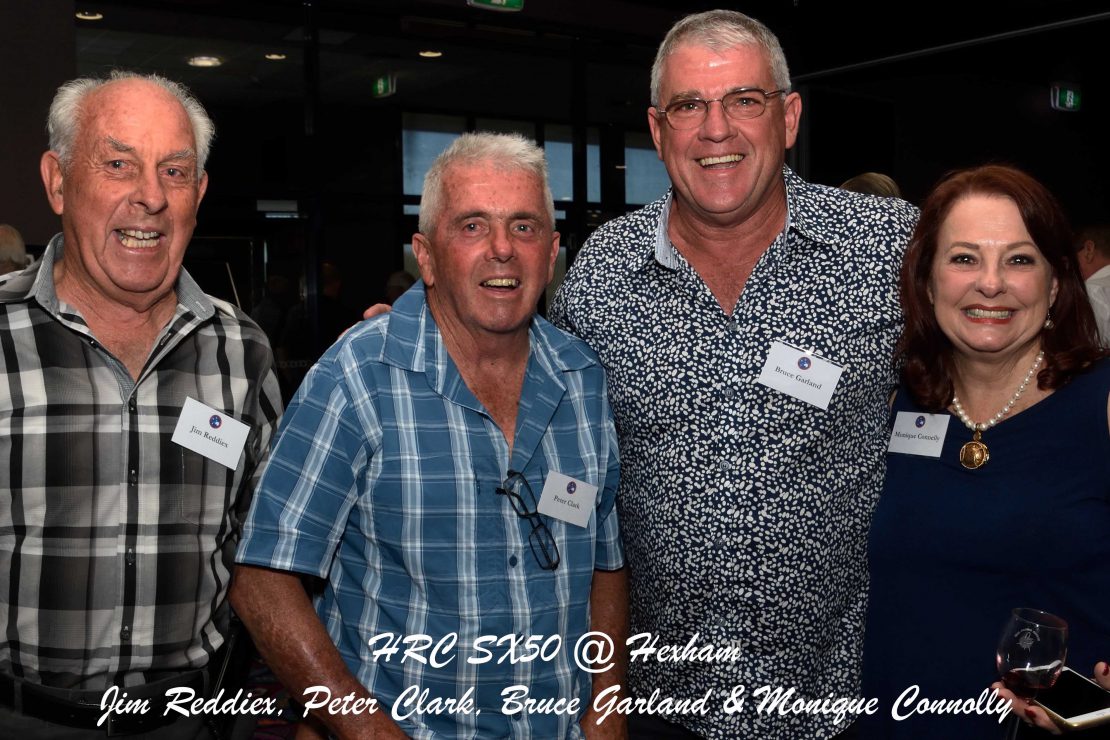 The first Southern Cross Rally started from Sydney in early October 1966 and travelled via Wagga Wagga, Melbourne and Canberra to return to Sydney four days later.

The legend started, endured for 15 years and changed the course of rallying in Australia.

Several websites honour this iconic event and give great detail to various aspects of the event over the years.

From around Australia 136 people who had participated, worked in and /or remember this event which had brought together the rally clubs of NSW/ACT came together at the Hexham Bowling Club to celebrate the 50th anniversary.

The Australian Sporting Car Club Ltd was remembered as the organisers of this magnificent annual rally and the club now bearing that name but not active in sporting events gave their blessing to us in honouring the old ASCC.

The afternoon had a few speeches, a large display of memorabilia, identification of directors of the event and winners and competitors from various years.

Stories, true and false, were told and re-told and the camaraderie went on into the night.

A copy of the Certificate presented to all at the function is copied below.

Pictures from the event are included in the Gallery.